Why the European Wind Drought Matters to Michigan

Do you trust your electric utility to provide you with reliable and affordable energy this winter? You might, but you shouldn’t.

If you ask Michigan residents what they want from a utility, they will likely tell you two things: reliable service and reasonable rates. They want their lights and heat (or AC) to turn on when they need them, and they want to afford their monthly utility bill.

But they’re not getting those things. Michigan’s average residential electric rates are 16% higher than the national average and 13% higher than the average rates paid in adjacent Great Lakes states. And, despite paying such high rates, we still have some of the least reliable electricity in the country. The 2018 Eaton “Blackout Tracker” noted that Michigan had the fourth-worst record for outages in the nation from 2008 to 2017.

So, “expensive and unreliable” is already the norm for electric service in Michigan. But when you compare the long-term plans of Michigan’s utilities to the track records of utilities in other renewable-heavy areas, you quickly realize that things here are likely to get much worse.

That’s due to Consumers Energy’s 2021 Clean Energy Plan, which is currently before the Michigan Public Service Commission for its approval. This plan lays out how the utility intends to shut down its nuclear and coal-fueled resources by 2025. It will also, by 2040, stop using a significant portion of its natural gas-fueled generation facilities.

In their place, the utility intends to rely on what it calls “renewable fuel sources such as solar and wind [to] comprise more than 60 percent of our electric capacity.” When these are combined with customer efficiency measures, demand response and storage, the utility says, “clean energy resources” will provide 90% of its customers’ needs.

The utility’s marketing efforts paint a rosy picture of the transition to renewables. But in California, Texas, and Europe, which have taken similar measures, high prices or restrictions on supply are an increasingly normal part of life. Each of these areas is several years ahead of Michigan in the rush to move from reliable, affordable fossil and nuclear systems to weather-dependent and expensive renewables.

The most recent example of a green energy failure is taking place across Europe, as a weeks-long lull in wind speeds — referred to as a “wind drought” — has caused wind generation to drop to almost nothing. For a period of weeks in October, wind turbines across Europe stopped spinning due to low wind conditions. In response, governments scrambled for natural gas and coal supplies, causing the prices for these commodities to spike.

Many of these governments now face the prospects of a bleak winter in which a mix of low wind speeds, high natural gas prices, low temperatures and increasing energy demand could prove deadly. Likewise, media outlets, which often advocate for green energy, wondered aloud if the rush to green energy could be dangerous. One Bloomberg article reported that the world is now experiencing its “first major energy crisis of the clean-power transition.” It ominously predicted, “It won’t be the last.”

This bleak possibility is even pushing some governments to reconsider nuclear power, despite having worked for years to decommission their nuclear fleets. Today, France, Finland, Japan, and Korea (among others) are admitting that abandoning nuclear could dangerously shackle their economies to Russian or Chinese energy supplies.

Doing that would be a serious problem; they recognize that Russia has long been willing to use natural gas as a political weapon. For its part, the Chinese government relies heavily on its own homespun mix of coal-fired electricity, lax environmental controls and slave labor to produce low-cost solar panels that Western countries falsely believe will mitigate their climate concerns.

The ethical and environmental challenges associated with these various renewable technologies should be enough to encourage utilities like Consumers Energy to pause and rethink their long-term plans. But when you add in the increasingly obvious problem of reliability, it’s clearly past time that utilities halt the rush to decommission energy sources that reliably power our society and help to keep us safe, warm and healthy. We can and should continue to rely on fossil and nuclear fuels for reliable and affordable electricity. 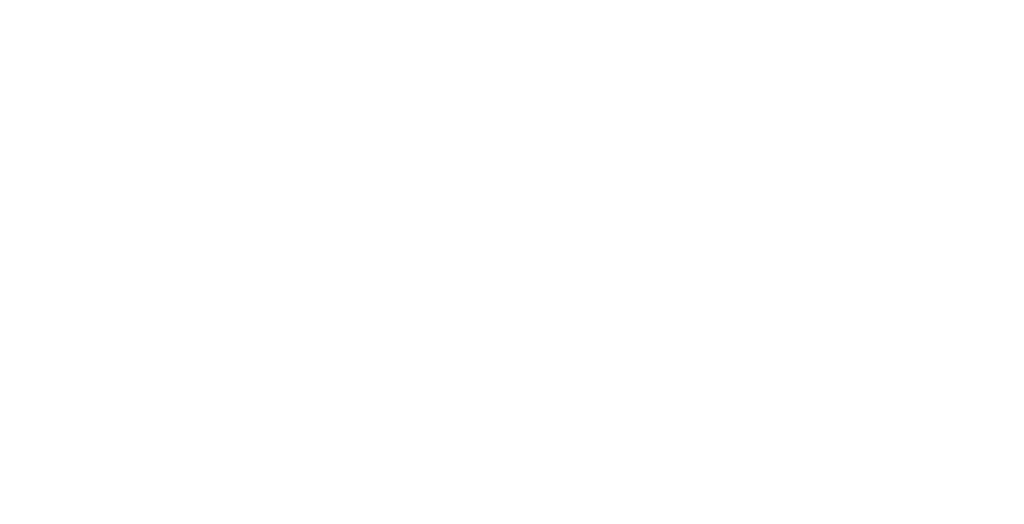